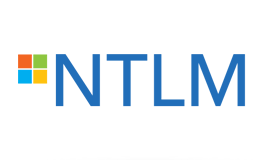 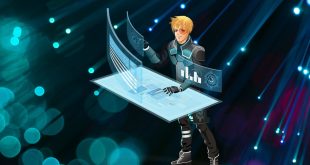 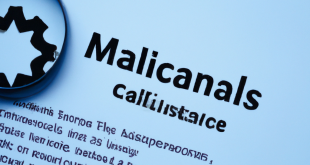 Is the Client/Server Run Subsystem Process. It manages processes and threads, makes the Windows API available for other processes and also maps drive letters, create temp files and handles the shutdown process. There is one running in Session 0 and another one in Session 1 (so 2 processes in the processes tree). Another one is created per new Session.

This is Windows Logon Process. It’s responsible for user logon/logoffs. It launches logonui.exe to ask for username and password and then calls lsass.exe to verify them. Then it launches userinit.exe which is specified in HKLM\SOFTWARE\Microsoft\Windows NT\CurrentVersion\Winlogon with key Userinit. Mover over, the previous registry should have explorer.exe in the Shell key or it might be abused as a malware persistence method.

This is the Windows Initialization Process. It launches services.exe, lsass.exe and lsm.exe in Session 0. There should only be 1 process.

Load the ntduser.dat in HKCU and initialises the user environment and runs logon scripts and GPO. It launches explorer.exe.

This is the Local Session Manager. It works with smss.exe to manipulate use sessions: Logon/logoff, shell start, lock/unlock desktop… After W7 lsm.exe was transformed into a service (lsm.dll). There should only be 1 process in W7 and from them a service running the DLL.

This is the Service Control Manager. It loads services configured as auto-start and drivers.

It’s the parent process of svchost.exe, dllhost.exe, taskhost.exe, spoolsv.exe and many more. Note that services are defined in HKLM\SYSTEM\CurrentControlSet\Services and this process maintains a DB in memory of service info that can be queried by sc.exe.

There should only be 1 process.

This the Local Security Authority Subsystem. It’s responsible for the user authentication and create the security tokens. It uses authentication packages located in HKLM\System\CurrentControlSet\Control\Lsa. It writes to the Security event log. There should only be 1 process. Keep in mind that this process is highly attacked to dump passwords.

This is the Generic Service Host Process. It hosts multiple DLL services in one shared process. Usually you will find that svchost.exe is launched with -k flag. This will launch a query to the registry HKEY_LOCAL_MACHINE\SOFTWARE\Microsoft\Windows NT\CurrentVersion\Svchost where there will be a key with the argument mentioned in -k that will contain the services to launch in the same process.

If the flag -s is also used with an argument, then svchost is asked to only launch the specified service in this argument.

There will be several process of svchost.exe. If any of them is not using the -k flag, then thats very suspicious. If you find that services.exe is not the parent, thats also very suspicious.

This is the process responsible for the user’s desktop and launching files via file extensions. Only 1 process should be spawned per logged on user. This is run from userinit.exe which should be terminated, so no parent should appear for this process.